Italian military police carried out a major operation in the Sicilian mafia stronghold of Bagheria on Monday, with 22 people arrested including alleged local top bosses.

All of them were variously charged with mafia association, extortion, abduction, and arson.

The operation was ordered by prosecutors in Sicily’s regional capital Palermo, which is the province where the small town of Bagheria is located.

A major boost to the probe came from the mafia’s victims, according to local media citing prosecutors.

At least 36 entrepreneurs and small shop owners contributed to the investigation after being long subjected to extortion racket, Ansa news agency reported.

Their move was seen as a crucial breach in the wall of silence and fear that has been surrounding the mafia organization and its illegal business for many decades.

“Entrepreneurs admitted having paid protection money, some of them for many years,” Colonel Salvatore Altavilla with Carabinieri police said.

“That was the breach allowing us to deal a new blow to Cosa Nostra (the Sicilian mafia), and it is a sign times are changing and victims rebel at last,” he added.

For the first time ever, at least three entrepreneurs would have spontaneously gone to the police to cooperate with authorities, La Repubblica newspaper wrote.

A local witness also contributed to the probe by helping to expose the “map” of the racketing, prosecutors told a press conference in Palermo.

The racket uncovered by the operation involved some 50 extortions taking place between 2003 and 2013, investigators added.

It focused on construction companies in the province of Palermo, but included wholesale and retail stores, bars, and betting shops.

“Yet, dozens of victims have rebelled and the state has provided a response to them, and it will keep doing so,” the prosecutor added.

Bagheria, in northwest Sicily, has been home to some of the oldest clans and most powerful mobsters of the Sicilian mafia, including top boss Bernardo Provenzano who was arrested in 2006 after over 40 years on the run.

So far, the only similar major breach of the infamous “omerta” or mafia code of silence had taken place in January in Corleone, which is considered the Sicilian mafia’s heartland.

A businessman there also rebelled to extortion for the first time ever and cooperated with police, leading to the arrest of an alleged local boss and three others. 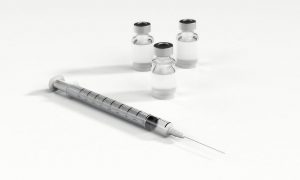 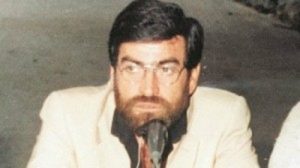 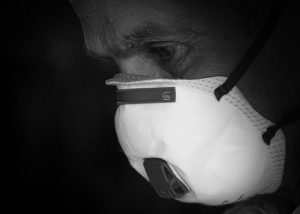 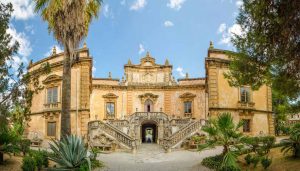