A plant which produces energy from sun and sand – a promising technology in renewable energy sector – has begun its operation in Italy’s Sicily.

In the first 2-megawatt modular unit of solar thermo electric power (STEM) technology, solar radiation captured by 786 heliostats is concentrated on a secondary reflector made of flat mirrors, and subsequently focused in a receiver positioned at ground level.

The revolution is that for the first time ever, the receiver is based on a fluidized bed of sand, which is able to absorb, store and transfer heat to produce steam both for the conversion into electricity and other thermal uses, technicians explained to Xinhua at a ceremony to mark the launch of the plant on Thursday.

The daily output of the modular unit, which occupies a surface of 2.25 hectares in a northwestern area of the island region, is 20.5 tonnes of steam, with estimated 890 tonnes of CO2 emissions saved every year.

Not only this technology is totally clean, but gives the unprecedented possibility to store solar for use on demand at night and on sunless days, and all without batteries, Giovanni Valotti, chairman of Italy’s largest multi-utility company A2A, stressed at the launch ceremony.

“Our key words are environmental sustainability and social responsibility,” Valotti told journalists. “All leading companies in the world should have the objective not only to benefit themselves but to improve environment and society,” Valotti elaborated.

An overall 180-million-euro (200.50 million U.S. dollars) investment planned by A2A at the site over the next five years also includes a biogas plant and a waste energy plant, he added.

However, with the threat of global warming accelerating, STEM is a significant international advance in concentrated solar power compared to existing systems which use molten salt for heat transfer and storage, said former South Australian premier Mike Rann, who took part in the launch ceremony along with local authorities.

“STEM can produce a huge amount of energy, is incredibly cost efficient and can have fantastic applications in many parts of the world where the sun shines like Australia, Asia and Africa,” Rann, who has a special interest in renewable energy and also was one of the world first ministers for climate change, told Xinhua in an interview on the sidelines of the event.

“The sun provides enough energy every hour for the planet to be powered for all year, and if we are smart then we would grab it,” he pointed out.

A2A CEO Luca Valerio Camerano wished Italy can have dialogue with China on this brand new technology. “Our idea is trying to explore whether we can export our green technology to China and help fill the existing infrastructure deficit there,” he told Xinhua.

Mario Magaldi, the head of Magaldi group, said he wished that his family company with 120 years of experience in green solutions would be able to build reliable partnerships with China.

“Presently all big countries of the world are under pressure to develop clean energies. In this common effort, collaboration is fundamental to enhance good businesses that not only help save the planet but are more efficient and cheaper at the same time,” he said. 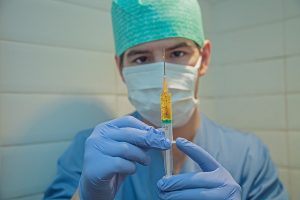 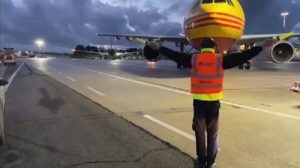 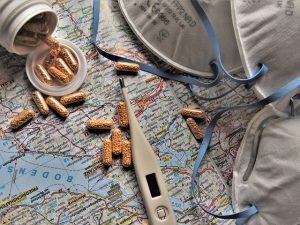 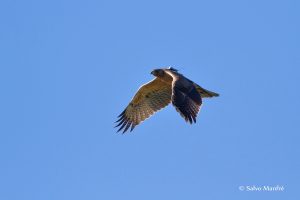 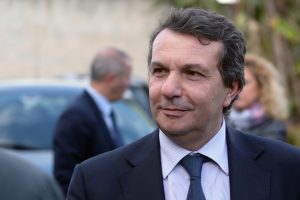 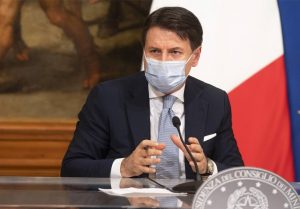