As the largest island in the Mediterranean Sea, it offers something for everyone – from the pristine beaches that make up its 600-mile coastline to the interior of the island that is made up of mountainous peaks including the largest active volcano in Europe, Mt. Etna. Situated in the center of the Mediterranean, Sicily is a cultural melting pot with historic influences from Europe, Africa and the Middle East. As wine travelers seek new regional flavors and experiences with a deep cultural backstory, Sicily fits the bill with winemaking traditions that date back more than 3,000 years.

“Thanks to meticulous vineyard tending and gentle grape handling in Sicily’s wineries, Sicilia DOC wines feature the medley of flavors that Sicily has been known for since ancient times and which represent some of the best wines of Italy,” said Antonio Rallo, president of Sicilia DOC.

“Our readers seek discovery, unique native experiences and diversity, which is why Sicily is a top travel choice,” says Susan Kostrzewa, Executive Editor of Wine Enthusiast. “This diversity is also a hallmark of Sicily’s indigenous grapes – the crisp and savory Grillo and the island’s juicy flagship red, Nero d’Avola.” 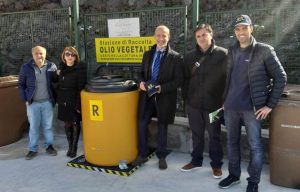 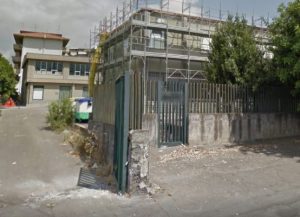 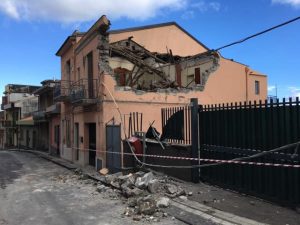 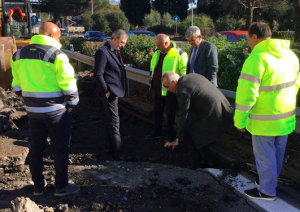 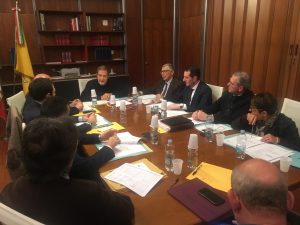