Archeologists have discovered a Stonehenge-style monolith on the seafloor off Sicily, offering new insight into historic Mediterranean civilizations. The mysterious man-made stone carving is believed to date back some 10,000 years and would have required skills not often associated with ancient societies,Discovery News reported.

The stone block, weighing some 15 tons and broken into two pieces, was lost as sea levels rose and flooded a number of islands that once thrived with civilization. The monolith was found about 131 feet beneath the surface of the Mediterranean Sea on what was once an island in the Sicilian Channel, but was covered during a flood some 9,500 years ago as the last ice age retreated.

“This discovery reveals the technological innovation and development achieved by the Mesolithic inhabitants in the Sicilian Channel region,” Emanuele Lodolo, from the National Institute of Oceanography and Experimental Geophysics, told Discovery News. “Such an effort undoubtedly reveals important technical skills and great engineering.”

The finding was reported in a study published by Lodolo and Zvi Ben-Abraham, a professor of earth sciences at Tel Aviv University, in the Journal of Archeological Science.

It is not known what purpose the monolith served, or whether it was part of a larger structure, but Lodolo said the structure likely served a functional purpose, as those settled on the island engaged in fishing and trade with people on neighboring islands. “It could have been some sort of a lighthouse or an anchoring system, for example,” he said.

Sicily, now an island off Italy, is believed to have been settled more than 17,000 years ago at a time when a land bridge linked it to the mainland, News.com.au reported. A series of megalithic temples have been discovered on the nearby island of Malta, but none date quite as far back as the recently discovered monolith.

Much of what is known about the Mediterranean region has resulted from findings on land. One such structure is the Gobekli Tepe in southeastern Turkey, which dates back some 11,600 years. The recent finding offered hope that relics hidden beneath the sea could offer new insight into ancient civilizations. 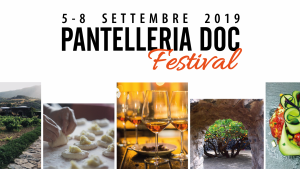 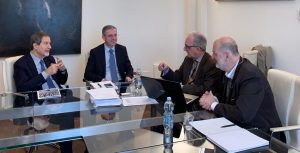 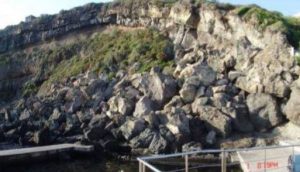 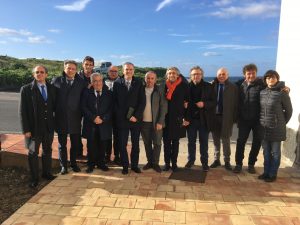 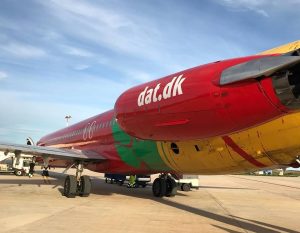 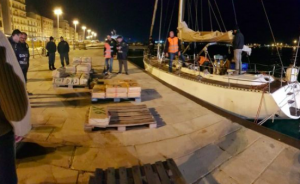